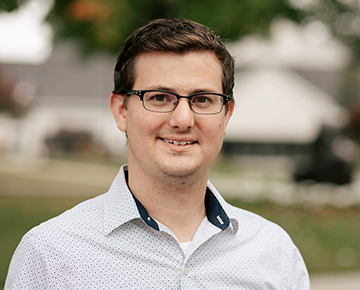 In addition to performing as a freelance percussionist, Brent is the Adjunct Percussion Professor at West Chester University, Immaculata University, Elizabethtown College and Lancaster Bible College. He was the drum line instructor and arranger for the Shippensburg University Drum Line from 2012-2018, and was instructor/arranger for the Wilson High School Marching Band/Indoor Drum Line from 2011-2017. Brent also works often as a consultant for Windish Music and Productions, through which he has been director and arranger for Hershey Park’s two-time internationally award-winning (IAAPA Brass Ring Awards) drumming group, “Cocoa Rhythm Factory.” Brent is the director of the West Chester University High School Honors Percussion Ensemble: the Philadelphia region’s only university-affiliated high school percussion ensemble. Brent is an endorser of Vic Firth Sticks and Mallets.

“Focus on the details – they are cumulative.” – Mr. Behrenshausen

“I can do everything through him who gives me strength.” – Philippians 4:13