Discover Your Calling at LBC

The Word of the Lord endures forever. We’d stake our middle name on it! See what’s still happening at LBC | Capital.

Do you live abroad or are you thinking about transferring to LBC? Here’s all the info you’ll need.

See our dorms, scope out the campus and learn about life as a resident student at LBC.

You can access LBC’s biblical education online anywhere or at one of our four distinct locations.

Our focus is on your journey to fulfill God’s purpose for your life. Our mission has remained constant since 1933: To educate Christian students to think and live a biblical worldview and to proclaim Christ by serving Him in the Church and society. 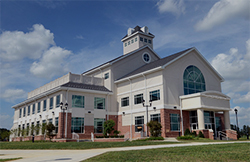 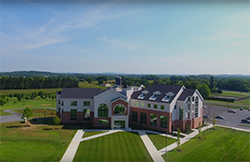 Our graduates and faculty are making a real difference in the world for Christ. Through their experiences at LBC | Capital, they’ve been changed – and it shows in their careers and ministries today. Whether it’s our students living on our Lancaster campus, studying halfway across the country, professors who are truly passionate about reforming the criminal justice system, or the influential pastor who’s working toward their doctoral degree in leadership, they’ll all say the same thing: their time at LBC made all the difference. Don’t believe us? We’ll let them tell you in their own words.