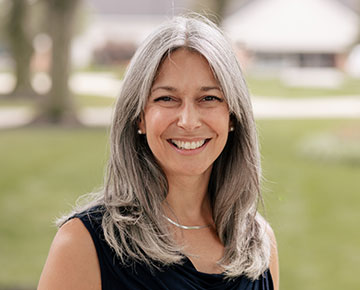 Mrs. Bigley maintains an active private studio and is a member of MTNA, PMTA and LMTA, for which she serves as Immediate Past President.

“Whatever you do, work heartily, as for the Lord and not for men.” – Colossians 3:23