The May 2021 installment of “The Way It Was” is just a short trip back to the early 2000s, as we check out LBC | Capital from 2001-2006. The world was mourning and adjusting to a new normal following the terrorist attacks on the United States in September 2001, and the war in Iraq dominated headlines throughout 2003 and 2004. Things were changing on the campus of LBC | Capital as well, with additions of Good Shepherd Chapel, Olewine Dining Commons, Peterson Hall and small upgrades other places.

The LBC | Capital campus was growing as well, as the student population showed tremendous growth, as did the number of staff and faculty. Like many of our other glimpses into the past, this collection of years was full of life on campus, as the school celebrated Homecoming Week, Heritage Week and was a tremendous presence off campus.

One of the highlights of these years was the group of LBC | Capital students who gave up their Thanksgiving holiday in 2005 and traveled to Mississippi to help those affected by Hurricane Katrina, which had devastated the southern part of the United States earlier in the year. The students, which are highlighted in our photo gallery below, served any way they could as they helped clean up houses and provided food for those in need.

Some of the other highlights (or lowlights) from these years included the ground-breaking ceremony for Peterson Hall and the water shortage that happened during Heritage Week in the 2005-06 academic year—a result of a water main brake in Lancaster.

On this month’s “Tales from Eden Road & Beyond” podcast, Bill Coder (’11), who attended LBC | Capital during the aforementioned collection of years and now works in the Advancement Office on the Lancaster campus, discusses his years at the college both as a student and now as an employee. Coder also talked about the upcoming Charger Challenge Golf Tournament, which takes place on June 14 at Bent Creek Country Club in Lancaster.

Listen to the podcast here… 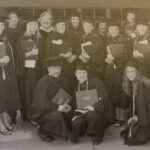 The 2006 graduates of the Teacher Education Department were all smiles in May of 2006! 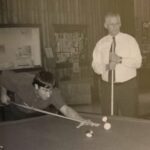 Mr. Peter Hook, VP for Student Services, took a break from his work to play a game of pool in the student center with Jesse Debinski. 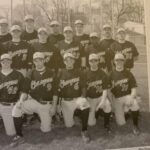 The 2006 baseball team was the first to play on the new baseball field, which the team still uses today. 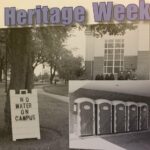 LBC | Capital held Heritage Week during the 2005-06 academic year, but a water main break affected a large part of Lancaster and caused a water shortage. LBC | Capital was forced to bring in porta-potties and boil water. 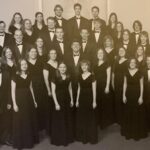 The 2005-06 Conestogans were a large group with tremendous music ability! 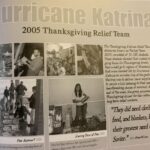 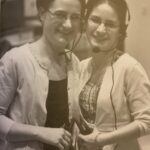 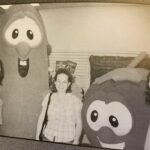 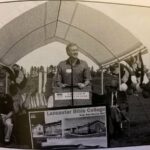 A year after opening Good Shepherd Chapel and Olewine Dining Commons, LBC | Capital was building again, as the school broke ground on what would become Peterson Hall. 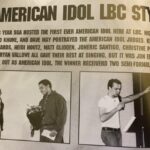 One of the most popular new television shows in 2002 and 2003 was ‘American Idol.’ The show was a hit on campus as well, as LBC | Capital hosted ‘LBC Idol’ during the 2002-03 academic year. Jon Eric was named the winner and earned two tickets to that year’s LBC Semi-Formal. 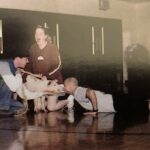 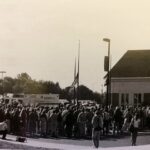 On the one-year anniversary of the Sept. 11, 2001 attacks, the LBC | Capital community gathered around a half-mast American flag outside of the chapel to hold a prayer vigil and honor the victims and heroes of that day. 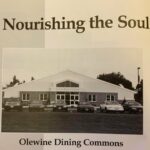 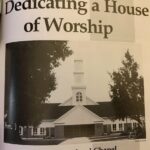 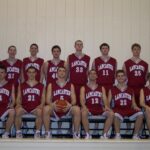