(These Faculty Accomplishments first appeared in the Fall 2022 issue of The ECHO Magazine.) 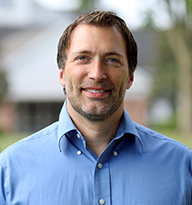 Stephen Atherholt, Director of Musical Theatre Studies in the Music, Worship & Performing Arts Department, is starring in a film about the life of Henry Wadsworth Longfellow in the first movie produced by Sight & Sound Films. The film, “I Heard the Bells,” will debut at more than 1,000 theatres nationwide on Dec. 1, 2 and 4, 2022. Known as America’s Poet, Longfellow leads an idyllic life—until the day his world is shattered by tragedy. With a nation divided by Civil War and his family torn apart, Henry puts down his pen, silenced by grief. But it’s the sound of Christmas morning that reignites the poet’s lost voice as he discovers the resounding hope of rekindled faith.

Check out a blog post with many more details on the LBC connection to the new Sight & Sound Films. 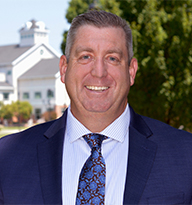 Dr. Casey Barton, Assistant Professor in the Church & Ministry Leadership Department and Director of the Pastoral Ministries Program, published the following articles: “On the Willows We Hung Our Harps: Preaching the Lament and Hope of Psalm 137” in the Journal of the Evangelical Homiletics Society, for which he was awarded The Keith Wilhite Award for Excellence in Evangelical Homiletical Scholarship; “Taking a Stand in the Pulpit” in The Covenant Companion, for which he was presented the Award of Excellence by the Associated Church Press; and “Preaching as Eschatology: Calling the Future into the Present” in The Covenant Quarterly. 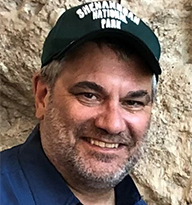 Rev. Dr. Drew M. Christian, Adjunct Professor in the Arts & Sciences Department, was awarded the Grand Prize in the 2022 National Parks Share Your Story Writing Contest. The winners were selected from nearly 1,000 entries and discussed feelings of gratitude and appreciation, creating crucial memories with family and loved ones. His essay, titled “How Can One Not Say, ‘Thank You,’” was about his experience with family and friends, for over four generations, in Shenandoah National Park, Va. You can read his story at recreation.gov/shareyourstory. 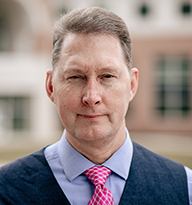 Dr. Mark Farnham, Professor in the Bible & Theology Department and Director of the Master of Arts in Christian Apologetics Program, published “Approachable Apologetics: Defending and Sharing Your Faith,” a full 35-week apologetics curriculum for upper levels in Christian schools and adults in churches through Positive Action for Christ publishers. 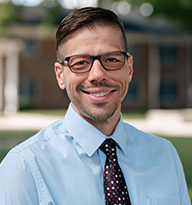 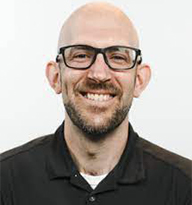 Dr. Stephen Grusendorf (’16), Adjunct Professor in the Church & Ministry Leadership Department, co-authored an article with Dr. Yamil Acevedo titled “Investigating the Nature of Thriving Hispanic Congregations within a US Evangelical Denomination.” The article published in the Journal of Sociology and Christianity was based on research conducted with monies awarded from the “Thriving Congregations Initiative” from the Lilly Endowment Inc. 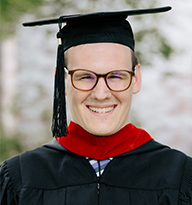 Austin Hess (’19), Adjunct Professor in the Bible & Theology Department, graduated from Covenant Theological Seminary in Saint Louis, Mo., in May 2022 with his Master of Arts in Biblical and Theological Studies. He completed his thesis on John Calvin’s doctor of the church titled “Is There a Doctor in the House? The Doctor of the Church in John Calvin’s Theology for Presbyterian Churches in the United States of America.” Drs. Timothy LeCroy and Robbie Griggs served as his first and second readers. 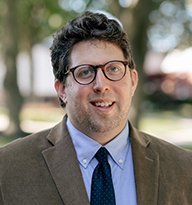 Dr. Ryan Reed, Adjunct Professor in the Arts & Sciences Department, published an article titled “To Tend Directly Toward God: John Calvin on Humanity’s Telos” in the Journal of Reformed Theology. 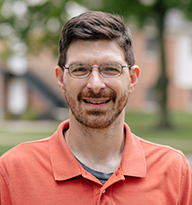 Dr. Geoffrey Reiter, Associate Professor in the Arts & Sciences Department and Coordinator of Literature, presented on the topic of “Why We (and Our Students) Should Care about Academic Writing” at Brewton-Parker College in May. His story “Kalessia’s Dance” and his poem “The Mermaids Keep Their Own Counsel” were published in the 2022 volume of The Mythic Circle. And his poems, “The Lady in the Wood” and “Knowing the Dragon,” were published in the Summer 2022 volume of Spectral Realms. 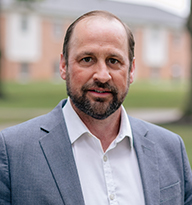 Dr. Dan Spanjer, former Chair of the Arts & Sciences Department and current Adjunct Professor, published a new work with Square Halo Books titled, “Advent is the Story: Seeing the Nativity Throughout Scripture,” a collection of 25 devotional readings for the Advent season that span Genesis to the birth of Christ. Along with helpful commentaries, “Advent is the Story” encourages readers to see the Bible as the story about Christ. Additionally, four themes central to the story of Christ’s coming are developed, and six additional readings extend the celebration of Christmas through the end of December by pointing from Christ’s birth to the restoration of the universe under his reign. 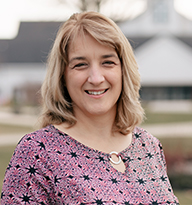 Dr. Esther Zimmerman (’19), Chair of the Church & Ministry Leadership Department and Director of the Children & Family Ministry Program, taught a week of residency on the faith formation of children as part of the Global Children’s Forum Leadership Experience in Africa, held in Nairobi, Kenya, in March. Participants came from Kenya, Uganda, Ethiopia, Nigeria, Togo, Rwanda and Brazil. 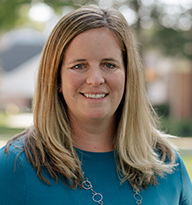 Check out our academic departments!